Pinball Lizard debuted at GDC 2018 as a demo showing the capabilities of Azure.

During gameplay, the NPCs were controlled in real-time by Azure. Azure commander determined the formation of bugs/NPCs during gameplay, the spawning, formation, and location of the NPCs, and timing of other special events. Gameplay was streamable using Mixer with user interaction via Mixer available for real-time in-game assistance to the player. Playfab was utilized for metrics related to gameplay. 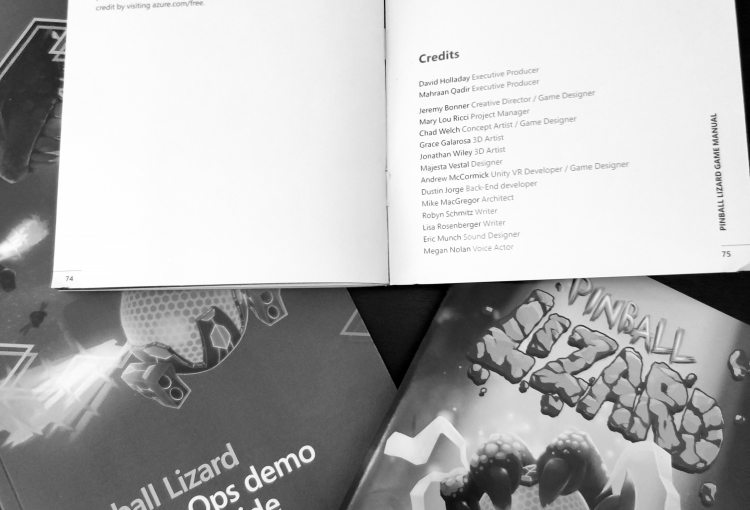